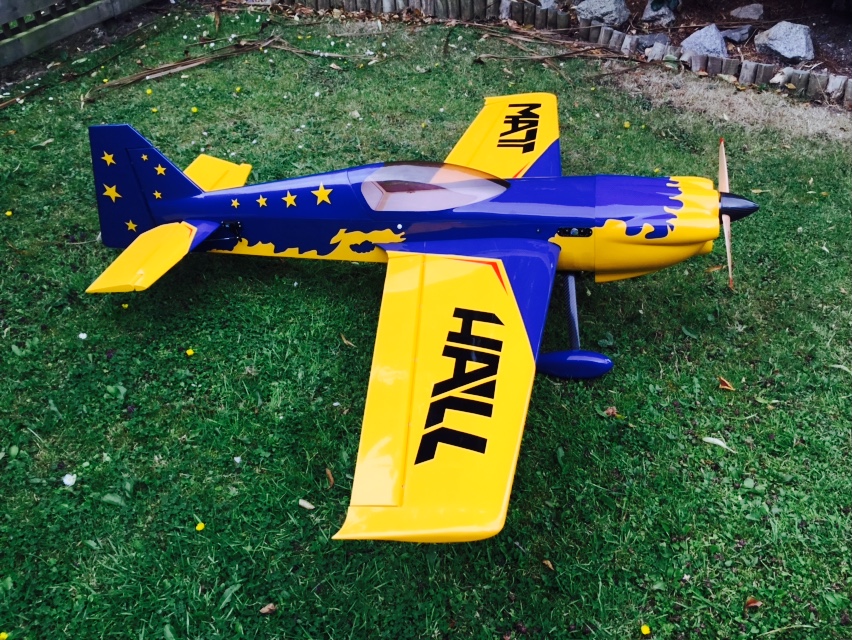 I bought the Matt Hall scheme, and I must say it looks great. I added the stars on the tail and fuselage.

I've had a couple of issues so far.

Here is the engine installation, (an AGM 30cc) before the spacers were fitted. I'll try and get another with the spacers later. 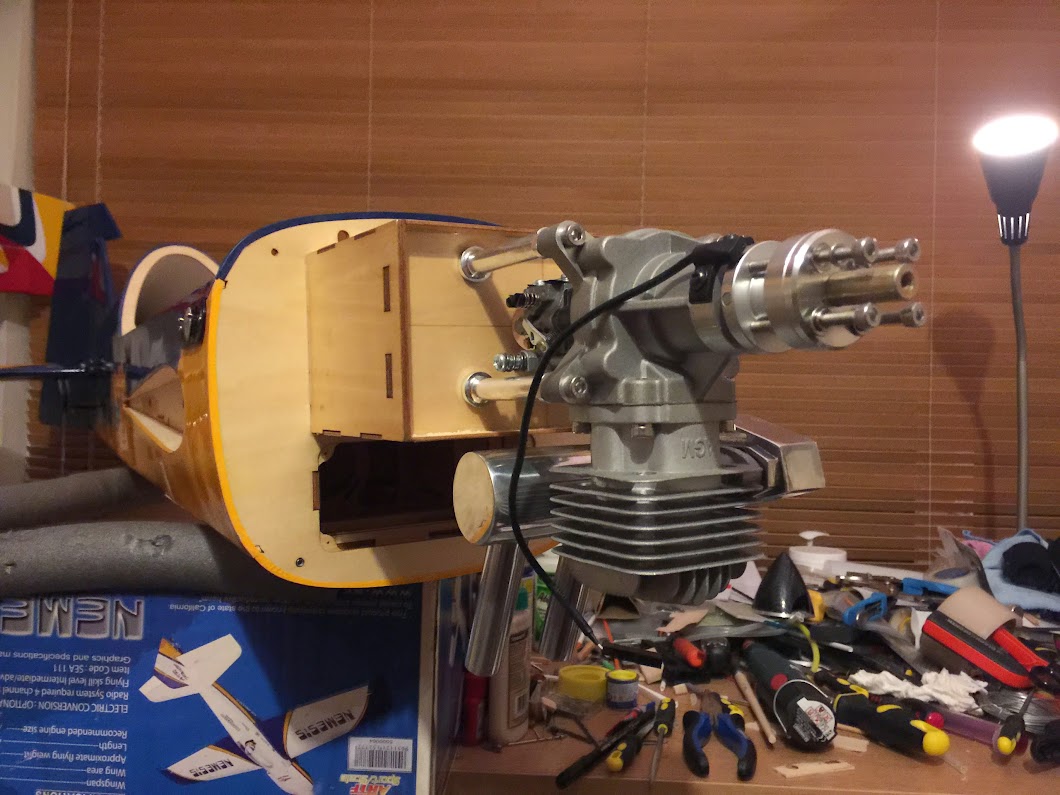 I did have a lot of trouble trying to get the cowl aligned with the drive shaft. I was initially using (multiple) ply spacers, and was in retrospect suffering from some crushing, so things seems terribly badly aligned. I have since switched to using washers to move the motor forward, and its pretty good now, with just one washer having to be added to the top right (as seen from the front) to offset the cowl to deal with the right/down thrust. Pretty happy with it now. 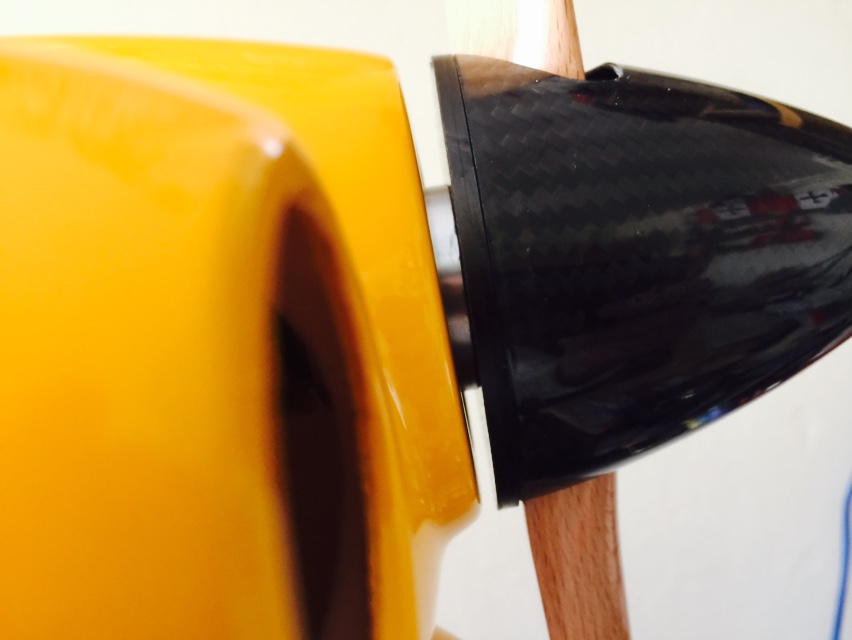 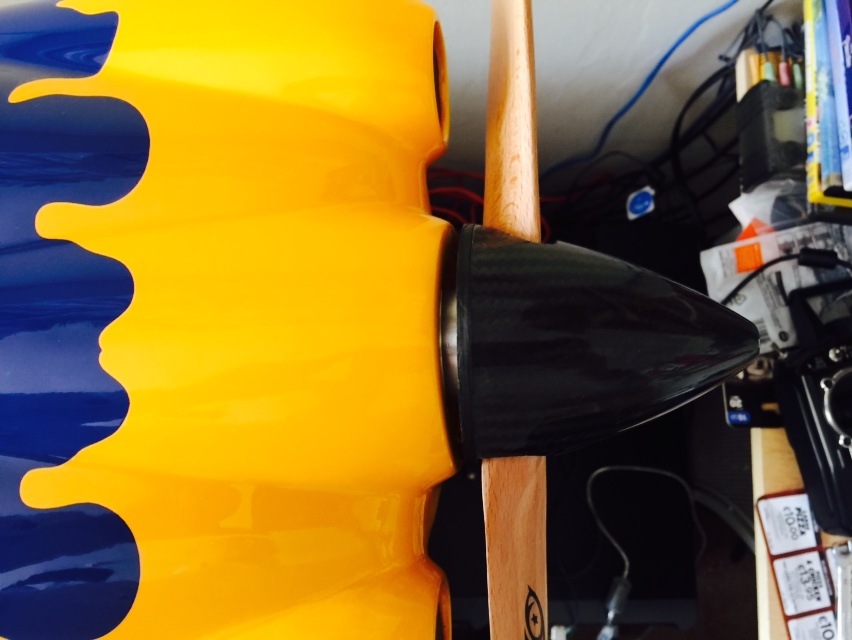 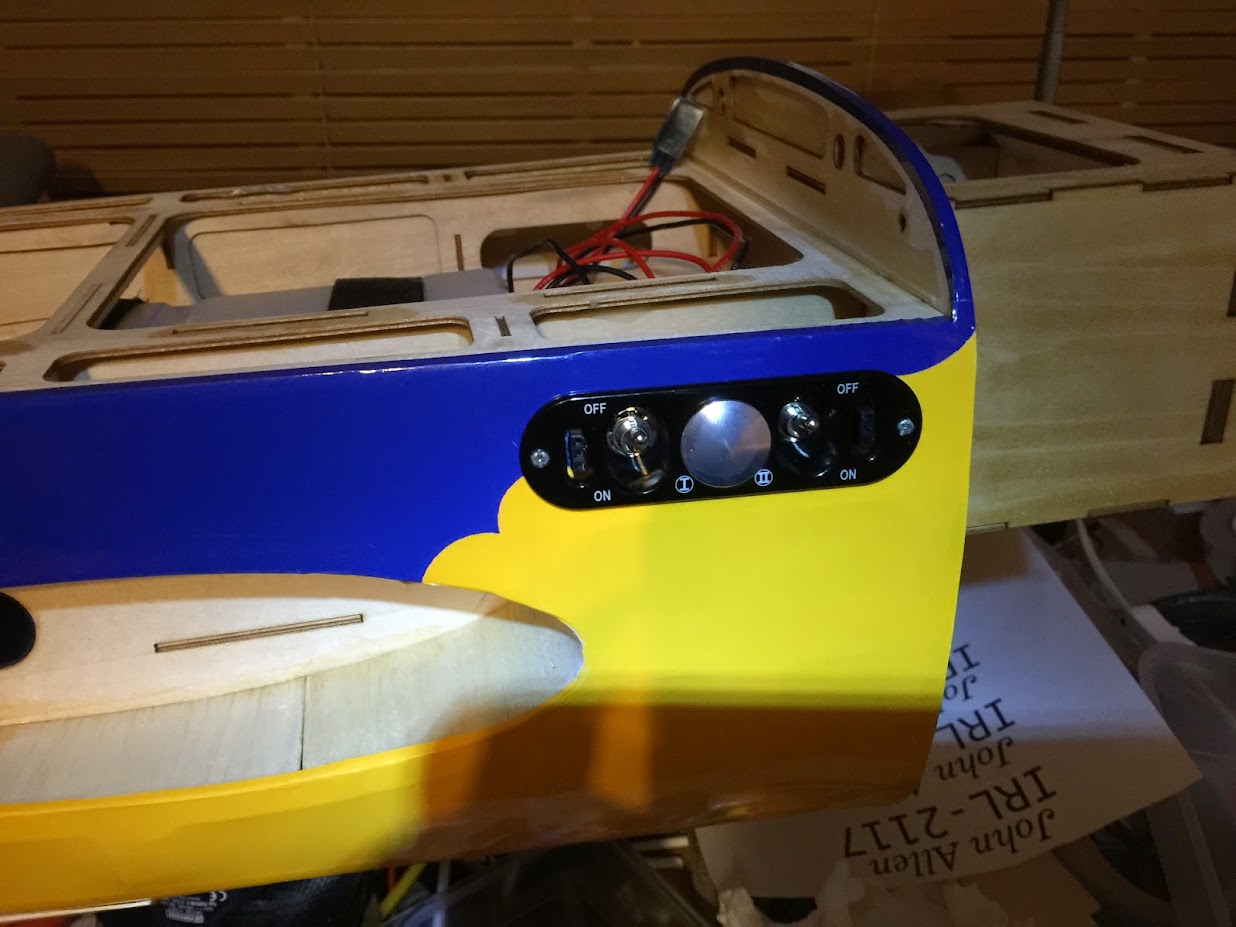 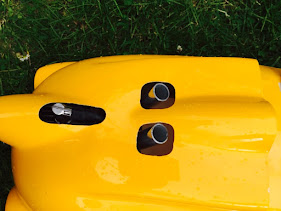 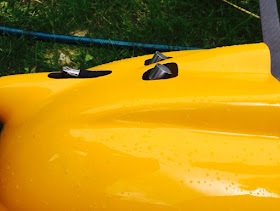 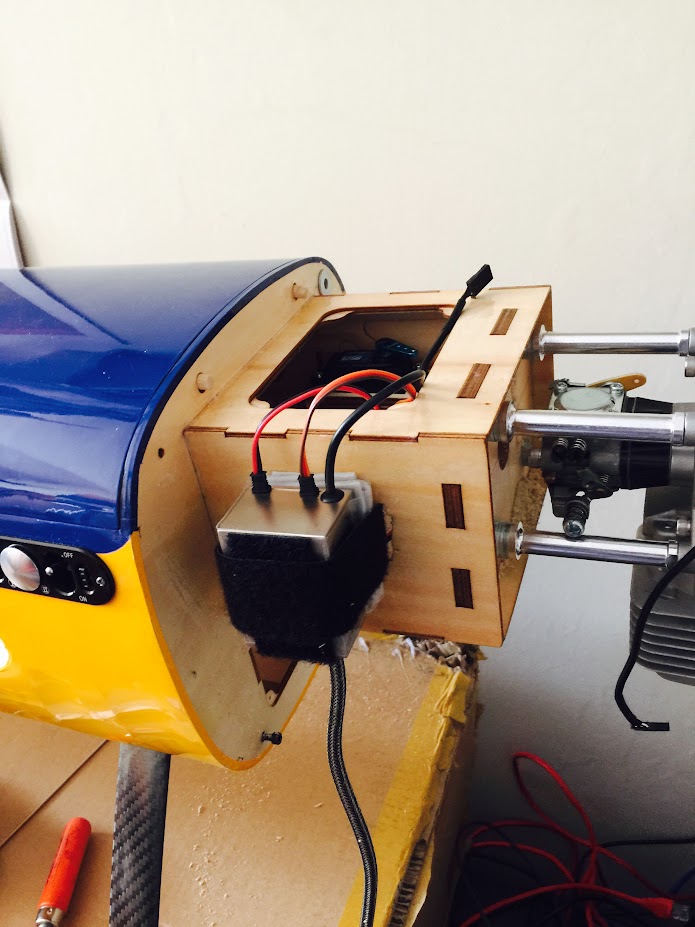 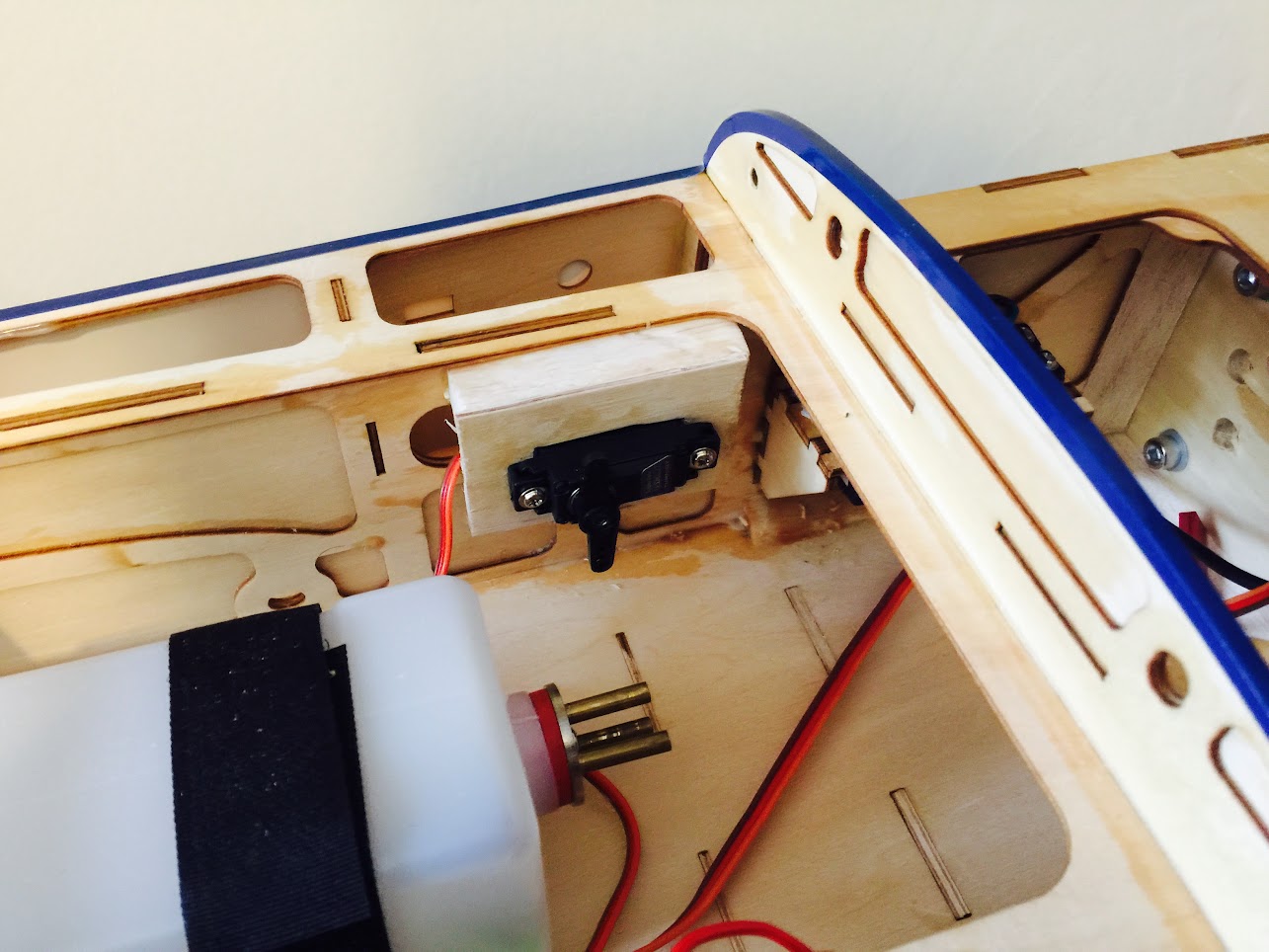 Not sure this 1.9kg servo is good enough, it does not reliably close the choke fully, so it may have to be changed. 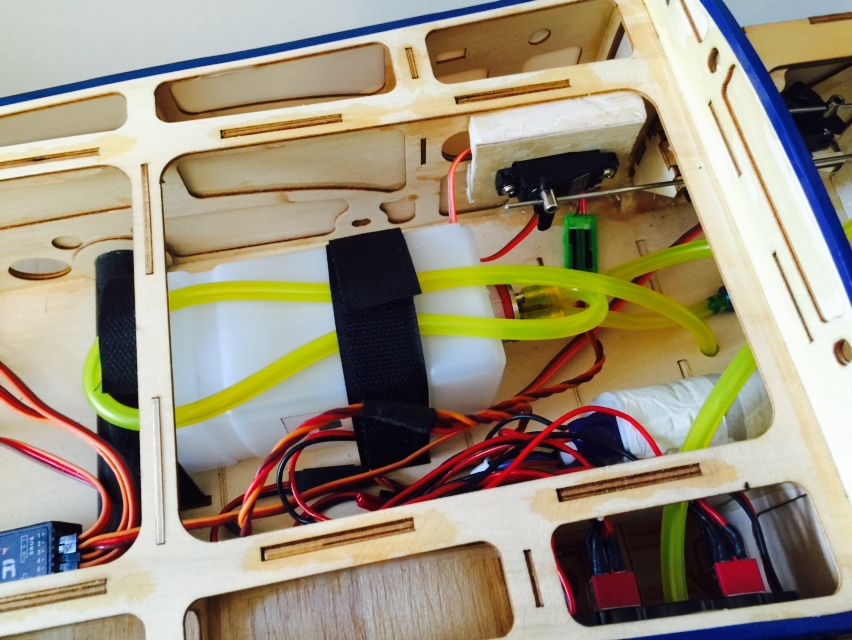 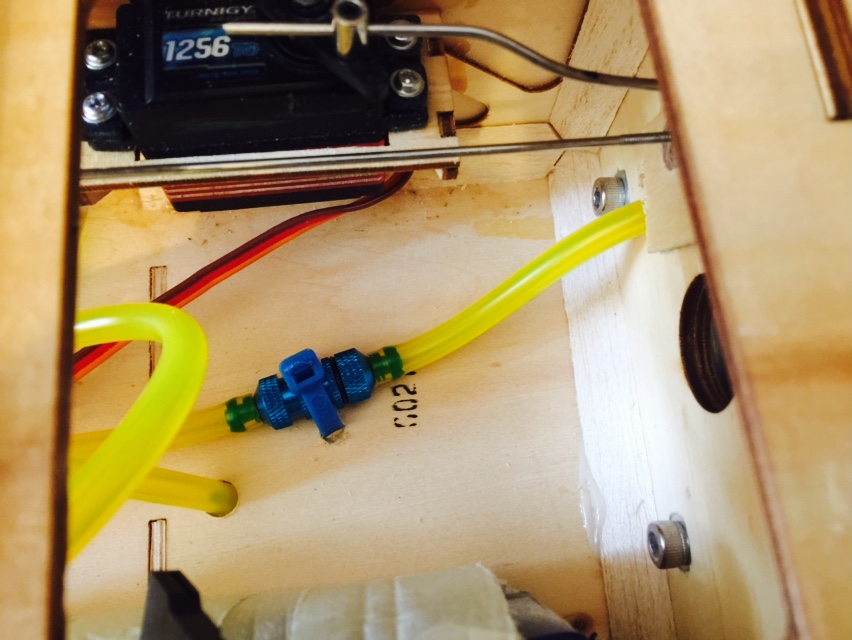 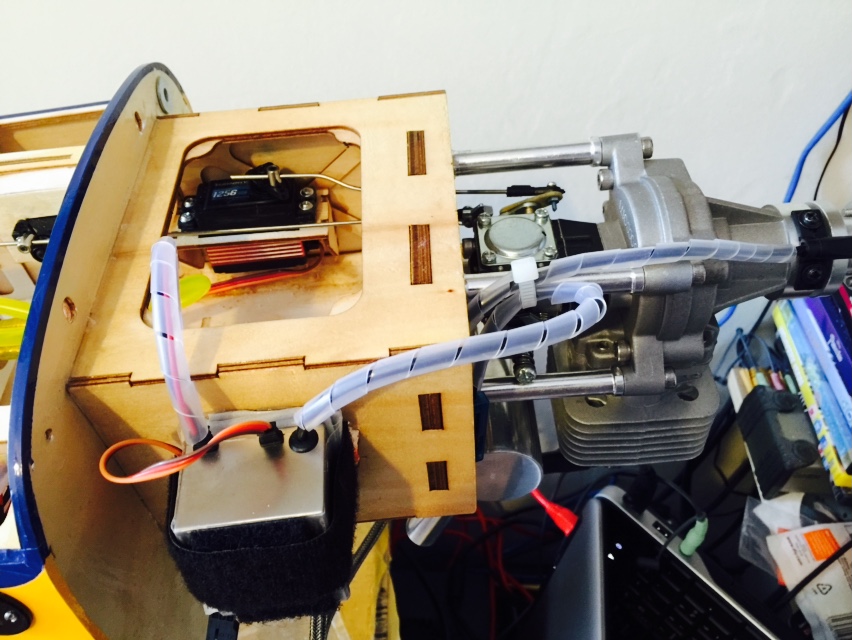 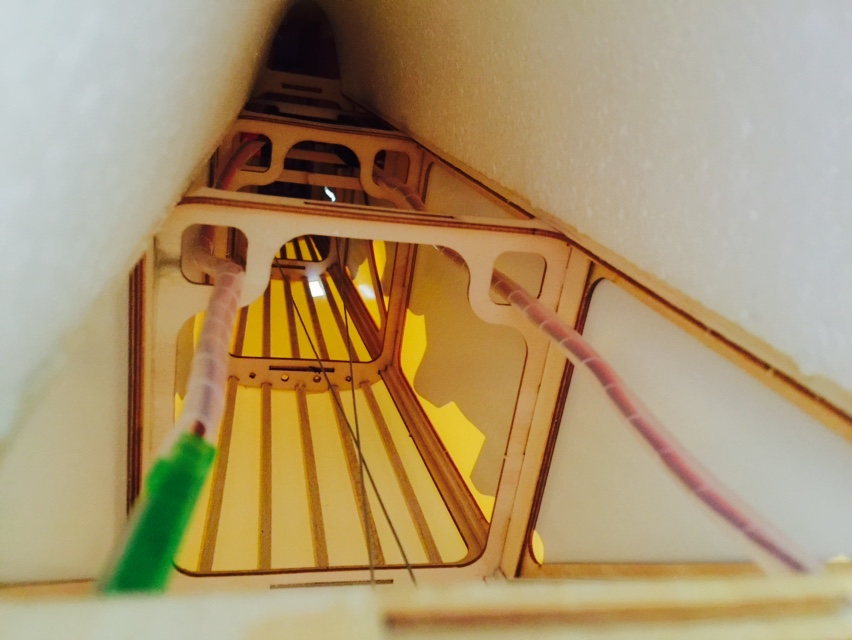 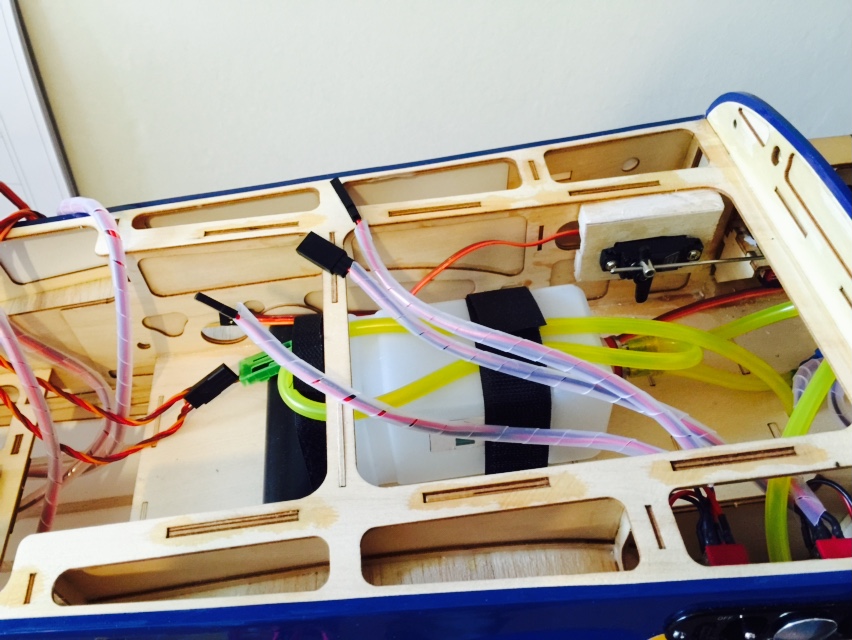 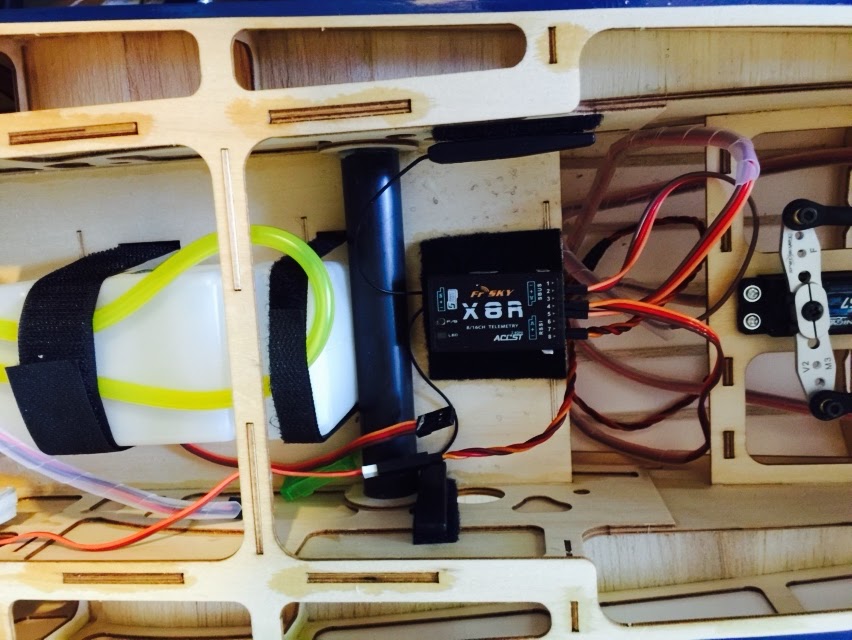 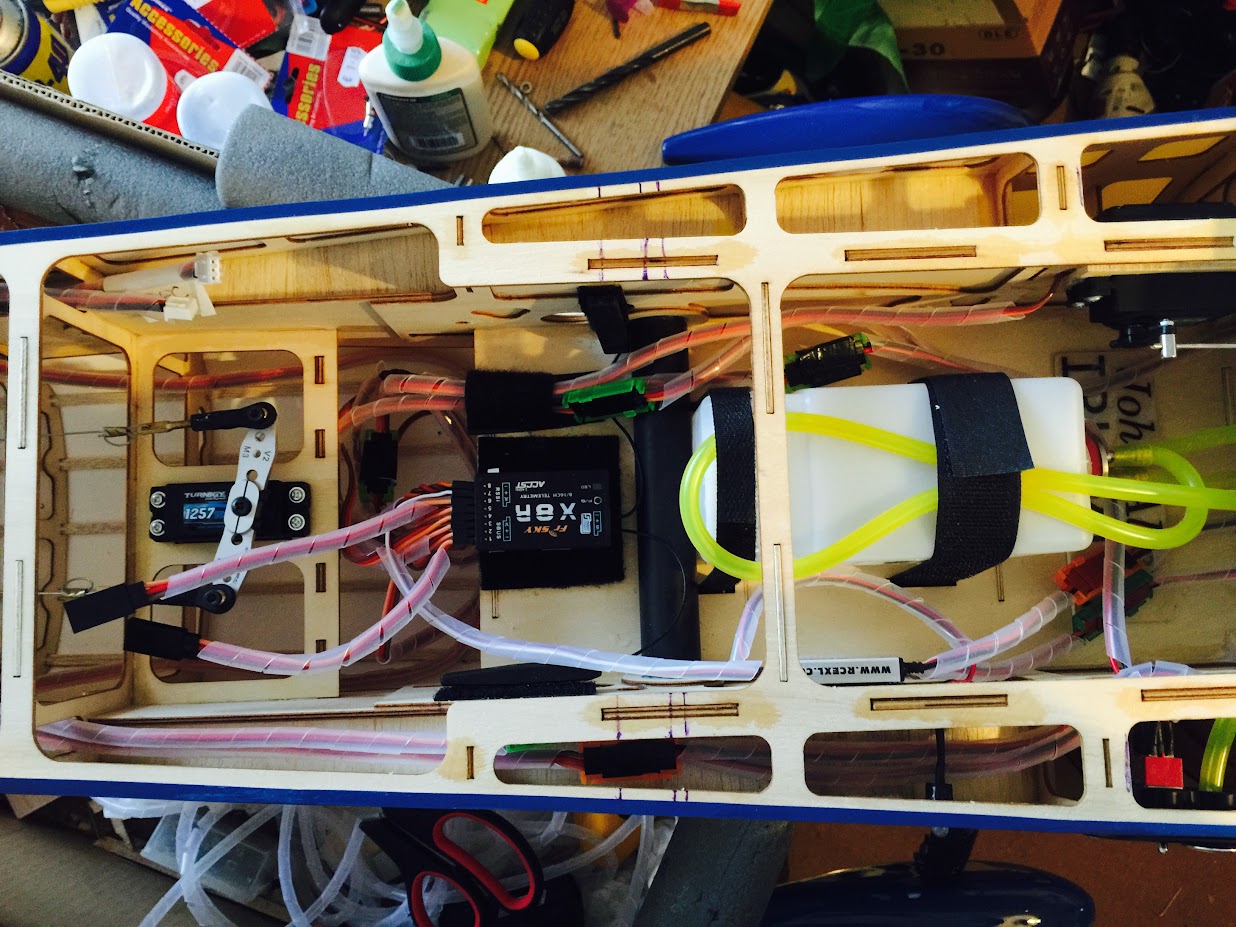 Shankill Radio Flying Club is an open and friendly club for the flying of model aircraft. We are located just south of Dublin in Wicklow near the Great Sugarloaf mountain.